Google has just posted an article on their Android Developers Blog, called ‘It’s not rooting, its openness, the article was posted by Nick Kralevich who is an engineer with the Android security team. 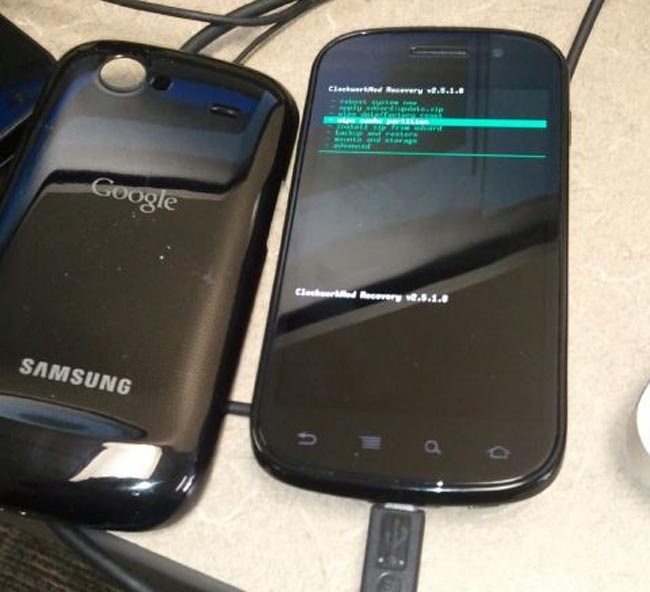 The Nexus S, like the Nexus One before it, is designed to allow enthusiasts to install custom operating systems. Allowing your own boot image on a pure Nexus S is as simple as running fastboot oem unlock. It should be no surprise that modifying the operating system can give you root access to your phone.

Google then  goes on to talk about smartphone manufacturers, and they hope that manufacturers and carriers will change  their current stance on unlocking Android smartphones.

Unfortunately, until carriers and manufacturers provide an easy method to legitimately unlock devices, there will be a natural tension between the rooting and security communities. We can only hope that carriers and manufacturers will recognize this, and not force users to choose between device openness and security. It’s possible to design unlocking techniques that protect the integrity of the mobile network, the rights of content providers, and the rights of application developers, while at the same time giving users choice. Users should demand no less.

You can read the full article over at the Android Developers Blog.