The New York Times reports that a slew of Google emails released by a Massachusetts court reveal a few of Google negotiation tactics over the use of geolocation data by Android handset makers. Apparently Motorola had made a deal with a company called Skyhook to provide said geolocation data , which Google took as a slight… slight. Google then allegedly proceeded to threaten Motorola with raising compatibility issues between their handsets and Android in order to bring them back into the fold. 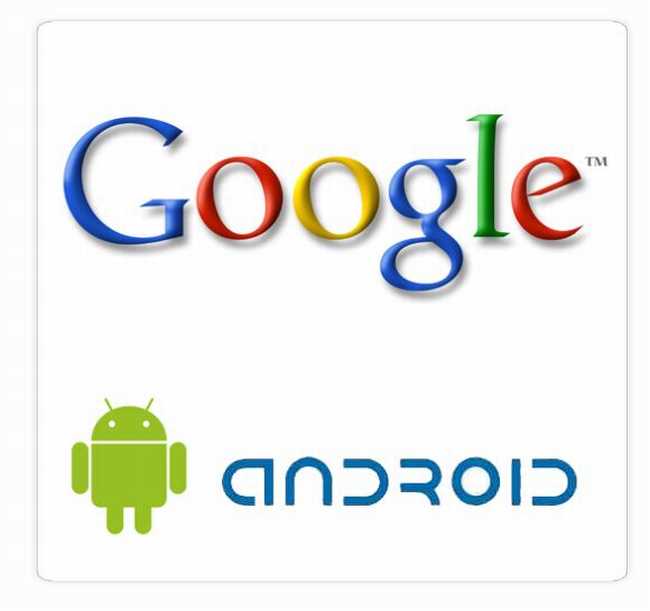 All of this, naturally, raises a few questions. First of all, how much worse is Google’s free service that Motorola would elect to pay Skyhook for theirs. Second, can Google use “compatibility as a club to make them do things we want” without raising concerns about anticompetitive practices? While Apple has been engaged in pretty much the same practices, they’re at least upfront about it, while Google’s pretense of open source doesn’t really jive with strong-arming manufacturers into package deals. At least whichever court needs to decide the matter has plenty of precedents to draw on.