For those of you who have been waiting for Google Translate to be made available on the iPad. You will be pleased to learn that Google has today rolled out a new update for its Google Translate iOS application, which brings with it added support for iPads. The Google Translation app was previously only available on iPhones and iPod but from today is now supported on Apple’s iPad tablet. 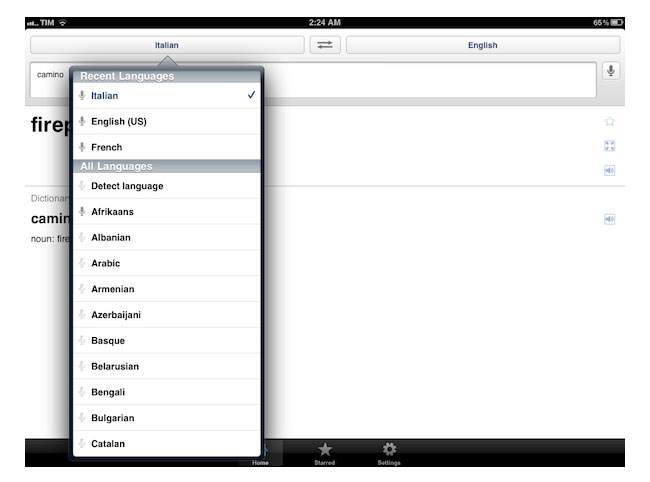 Features in the new iPad Google Translate version include the ability to now specify input for English, Chinese and Spanish languages, display translations in full-screen mode, and tap on results for text-to-speech.

You can download the new iPad Google Translate applications from the Apple iTunes Store for free.