Yesterday we heard that Google had acquired UK Artificial Intelligence company DeepMind in a deal which is reported to be worth $500 million.

Wen the deal was first revealed, it was thought that Google would be using the DeepMind technology and team to work on their robotics project which is run by Andy Rubin, although it would appear that Google has other plans. 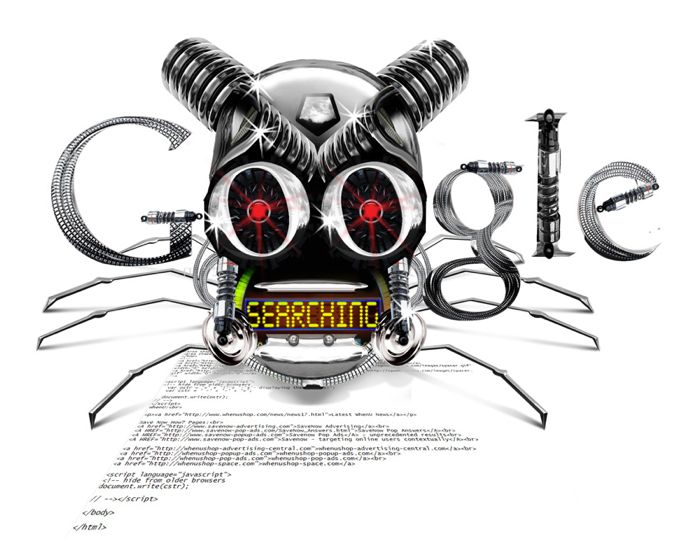 According to a recent report by re/code, the DeepMind team will not be reporting to Andy Rubin, instead they will report to Jeff Dean, who works on Google Search.

Google will apparently use their newly acquired artificial intelligence team and technology for search, to improve their search technology.

Exactly what Google has planned for DeepMind remains to be seen, before the purchase the company was said to be working on an AI game, a smart recommendation system for online commerce and something related to images.