Google has made another acquisition, this time it is an Artificial Intelligence startup from the UK called DeepMind, the deal is reported to be worth $500 million.

According to a recent report by TechCrunch, Google were not the only company interested in  purchasing DeepMind, Facebook were rumored to be interested in acquiring the AI firm last year. 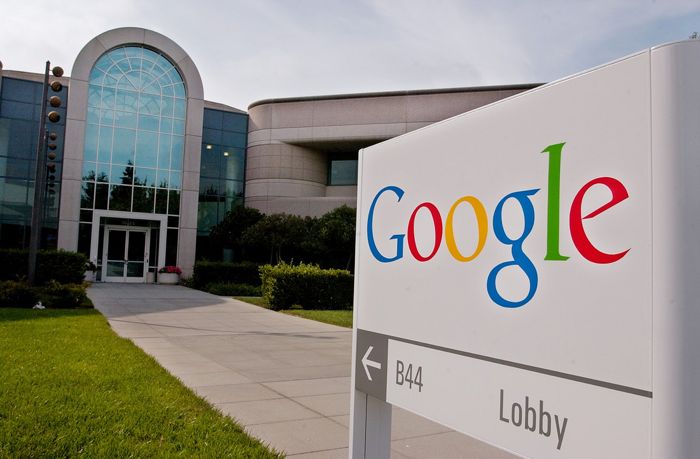 According to re/code, who broke the news, DeepMind are a ‘formidable AI player’ and have a team of around 50 people and funding of over $50 million.

As yet there are no details on exactly what Google has planned for DeepMind, we wonder if they will be working with Google’s Andy Rubin on some AI Robots.

As soon as we get more information on exactly what Google has planned for DeepMind, we will let you guys know.