When Apple announced iOS 6, they also announced a new version of maps for the iPhone, iPad and iPod Touch, which will replace Google Maps on their iOS devices.

Google Maps has been the built in mapping application on Apple’s iOS devices since the launch of the original iPhone back in 2007, and now Google has confirmed that they will release their own Google Maps applications for iOS. 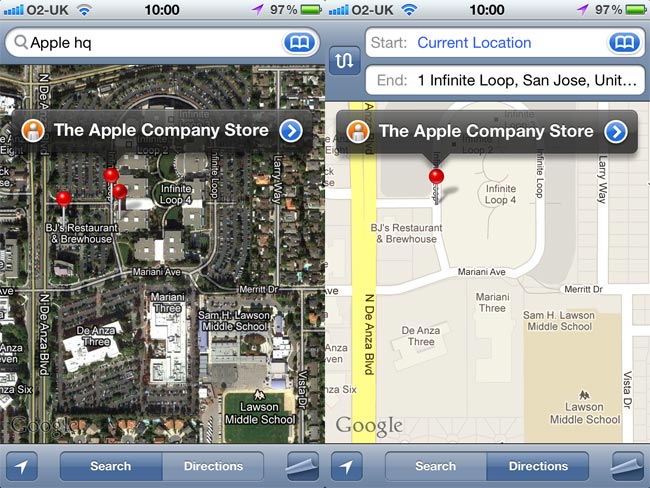 Google executive Jeff Huber recently posted on his Google+ page, when asked about Google Maps on iOS that ‘We look forward to providing amazing Google Maps experiences on iOS.’

We suspect that Google will have their new Google Maps application ready to be released on Apple’s iOS platform at the same time as Apple releases iOS 6 which is due later this year.
Source Wired