It seems like the dispute between China and Google [GOOG] is about to come to an end, as the Wall Street Journal is reporting that Google is getting ready to close its Chinese website for Google Search.

According to the WSJ this could happen in the next couple of weeks, and the main reason for this is because Google has refused to censor their search results in China, which hasn’t made the Chinese government very happy. 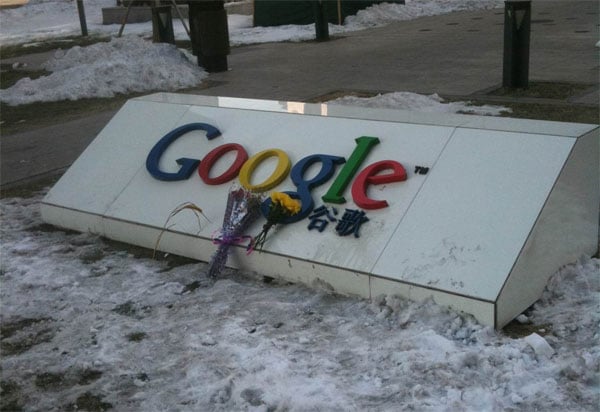 If Google do close their search engine in China, this would remove one of the last major foreign players in China, which is one of the worlds most populated countries and also the fastest growing Internet market.

If Google does remove its website from China it would loose its 36% market share of Internet search traffic. I guess Google aren’t all about money after all, as this would probably make quite an impact on their revenue, but the fact that they refuse to censor the search results says something about them.