Later today Google will officially announce Android 3.0 Honeycomb, we have already seen some previews of Google’s new ‘designed for tablet’s version of Android but will get a better look later today.

Now it seems, if recent rumors are true, that Google has a couple of other new things to announce along with Android 3.0 Honeycomb, according to the guys over at Android and Me. 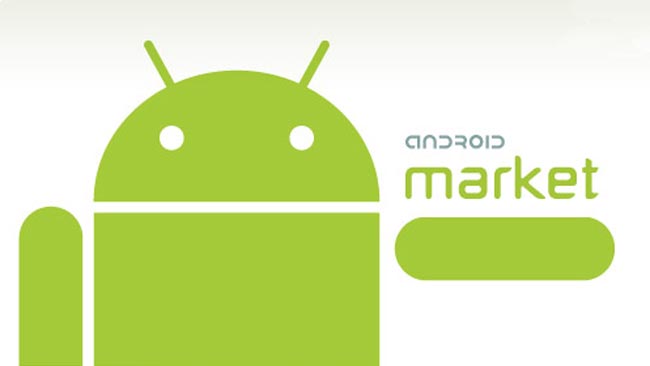 Google may be about to unveil a web based version of the Android Market, they showed a preview of this back at the Google I/O and it seems it may be ready to go live.

The other thing which is rumored to be announced is Google Music, which is Google’s cloud based music service that we have been hearing about for some time.

It should be an exciting day for Android fans and we will keep you updated on what is being announced later today.