When Google announced Android 3,0 Honeycomb, they said that this version of Android had be specifically designed with tablet devices in mind, this gave many of us the impression that Honeycomb would be a tablet specific version of Android.

Whilst Google will be releasing Android 3.0 for tablets, they will continue to release other version of Android for smartphones, the next one to be released will be Android 2.4. 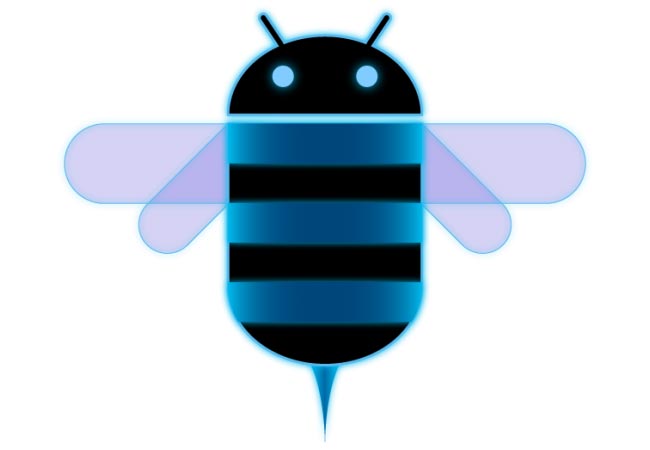 Google’s Matias Duarte has been talking to the guys over at All Things D, and it seems that Google designed Android 3.0 Honeycomb to power a range of mobile devices and not just tablets, this would tie in with the information we posted earlier that Android 3.0 supports smaller displays.

“Tablet was the focus, but the changes we did also free it up to be more flexible for other contexts as well, it’s about really eliminating all the barriers to all the different kinds of form factors that people might want to interact with.”

So it looks like Google has a few things planned for Android 3.0 instead of just tablets we will probably see it launch on a range of Android smartphones and other Android powered devices.