Smartphones will get Android 2.3, Ice Cream Sandwich as the next version of Google’s Mobile OS, of course this doesn’t rule out that they may get Android 3.0 some time in the future. 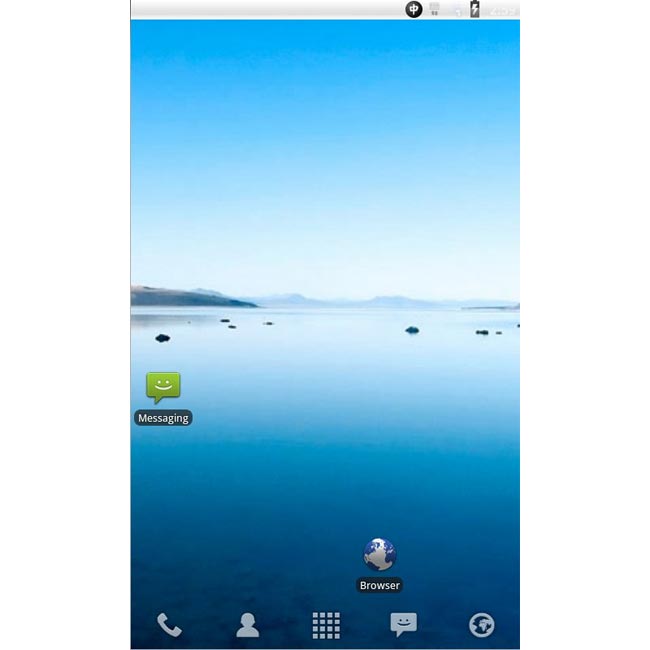 Now some evidence has been found in the Android 3.0 Honeycomb SDK which could suggest that Honeycomb may support smartphones, as the emulator in the SDK can be set for a lower resolution similar to that of a smartphone.

Of course Google could have the intention of using Android 3.0 for smaller devices like media players, although we suspect that they intend it to be used on smartphones in the future.