The latest Google Text-to-Speech 3.0 update brings with it a wealth of new tweaks, enhancements and performance boosts as well as providing a newly designed user interface, and cleaner voices to choose from, whilst listening to text being read aloud to you. 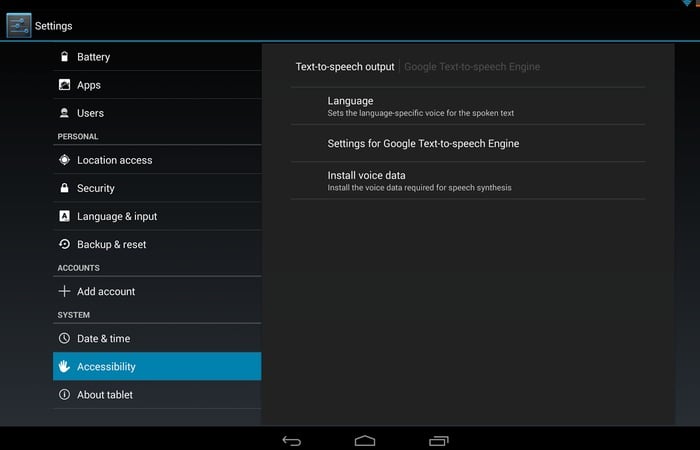 Google has also included support for more languages including Portugese (Brazil), and Spanish (United States). The latest Text-to-Speech update which is over 200 MB in size and will be rolling out via Google Play Store over the next few days.

Google Text-to-speech Engine powers applications to read the text on your screen aloud. For example, it can be used by:

For more information on the latest Text-to-Speech Android app jump over to the Google Play Store website for details.