It has been reported this week that Google is currently in the process of testing a major new design for its Android Calendar application.

Russell Holly over at the Geek website has been able to use an Android phone with a new version of Timely running on it. Timely apparently is the internal name that Google have given their Android Calendar application and as with all of their software is currently being tested before launch. 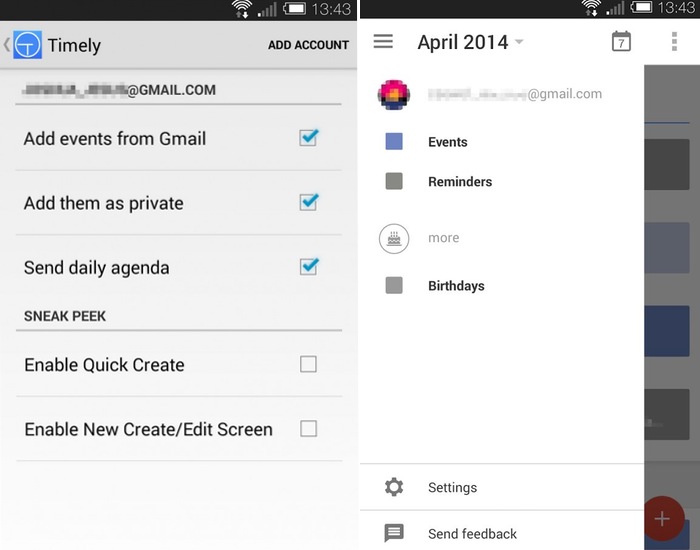 It’s still not known whether the screenshots show will be the final design that will be rolled out when the new Android Calendar application is launched to the public, but they do provide a good look at the clean new redesign Google has created.

The new minimal design looks similar to that of Apple’s new minimalist iOS applications and new features such as “scrolling from month to month revealed a parallax scrolling effect as the random header image for each month flew by”, explains Russell.

To read the full lowdown on the latest Google Calendar application that sounds as though it has been completely redesigned and now sports a totally new user interface for users to enjoy, jump over to the Geek website for Russell’s full report. 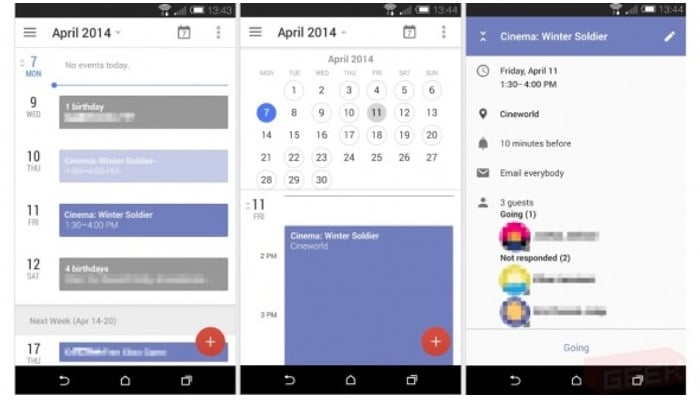