The rumour mill is reporting that Google’s iPad rival the Chrome OS tablet will be manufactured by HTC, launched on Verizon, and go on sale on November 26th, according to an unmaned source who has contacted the website Download Squad.

The source has revealed to the Download Squad that the new Google tablet will be launching on Black Friday 2010, the busiest shopping day of the year in the US. 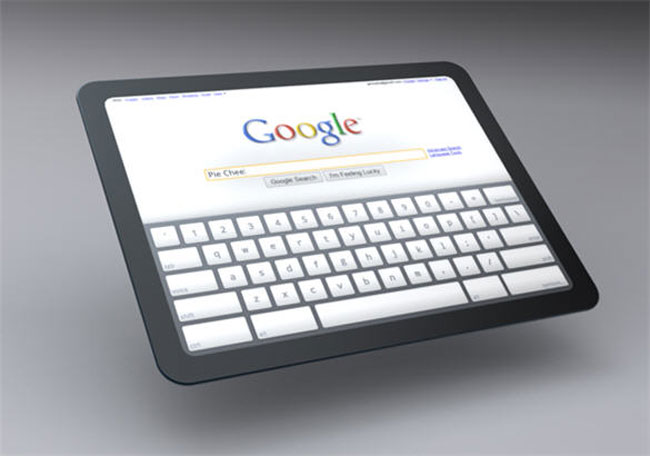 Speculation is expecting the new tablet to be powered by a NVidia’s Tegra 2 platform and sport a 1280×720 multitouch display, 2GB of RAM, minimum 32GB SSD, WiFi/Bluetooth/3G connectivity, GPS and webcam.

Together with the possibility of expandable storage via a multi-card reader. But none of this is confirmed.

When the Google Tablet does make an appearance it will probably be heavily subsidised and might even possibility be free on certain Verizon data plans.

We will keep you posted.