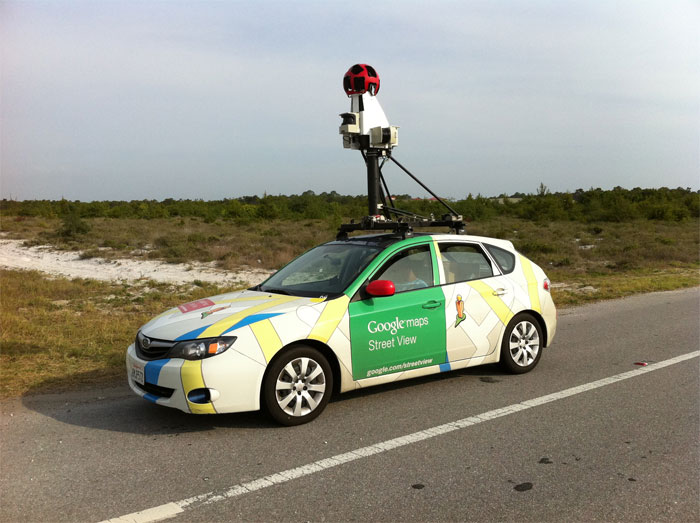 Back in 2010, Google made headlines when it was learned that its Street View cars were gathering lots of information from unprotected WiFi networks as the cars cruised the streets of the nation. Google also found itself in trouble in Europe and other countries as well. Since 2010, Google has been appealing lower court decisions in the US that would let suits move forward in the snooping case.

Google and its legal team have been pleading to get the US Supreme Court to hear its appeal, but the Supreme Court has refused to hear the case. Among the payload data that Street View cars were gathering as they moved around cities is email, passwords, and URLs of web pages visited.

Google has maintained since the original case was filed in 2010 that it didn’t violate federal wiretapping laws because the networks were unprotected and accessible by the public. The decision by the Supreme Court to not hear the case means that suits by consumers will now move forward. Google was previously fined $25,000 by the FCC for refusing to cooperate with the investigation. Class action suits against Google are undoubtedly inbound.