Google has announced that you can can explore the world via Google Street Map on all seven continents, with the addition of Brazil, Ireland and Antarctica, today. 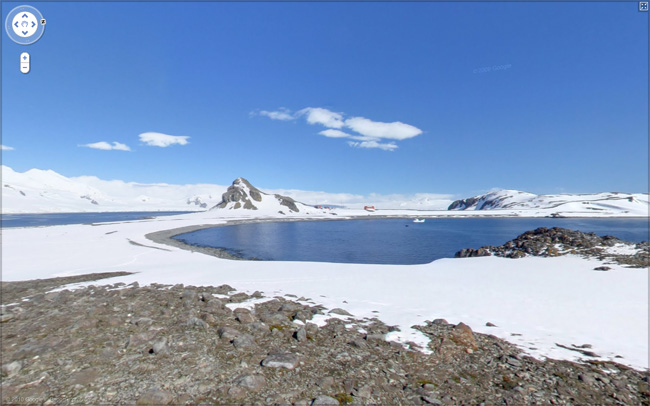 Google Street view was launched back in May 2007 and in just three year Google has managed to provide a picture of the world in 360 degree panoramic views, to explore from the comfort of your arm chair and all for free.

Google’s Antarctica images include of an area called Half Moon Island, pictured above. When using Google Street View in Antarctica any blue dots you see throughout the continent  are user-contributed photos.

Via Ubergizmo Via Google