After enabling ‘top’ developers to be able to reply to comments from customers within the Google Play Store back in June last year. The Droid Life website has spotted this week that Google has started rolling out the reply comment support to all Google Play developers. 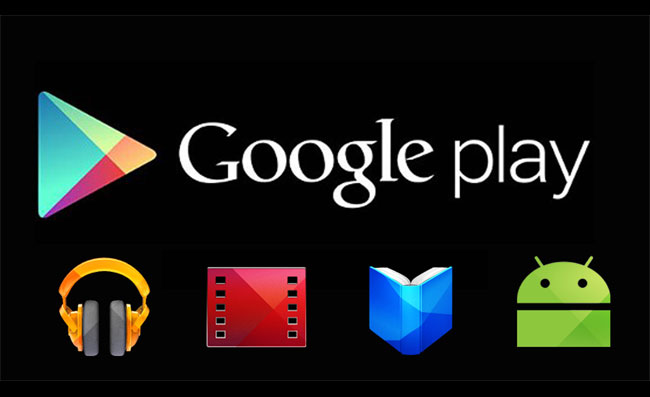 When contacted about the new commenting system, Google explained: “The feature originally rolled out to top developers, and we’re gradually expanding it to additional Google Play developers.”

To further help the cloak of anonymity from Google Play reviews Google has also started tying reviews to Google+ accounts, and withe the added support for developers to be able to provide feedback to criticism or concerns, and answer questions directly the Google Store reviews are sure to be a healthier place.