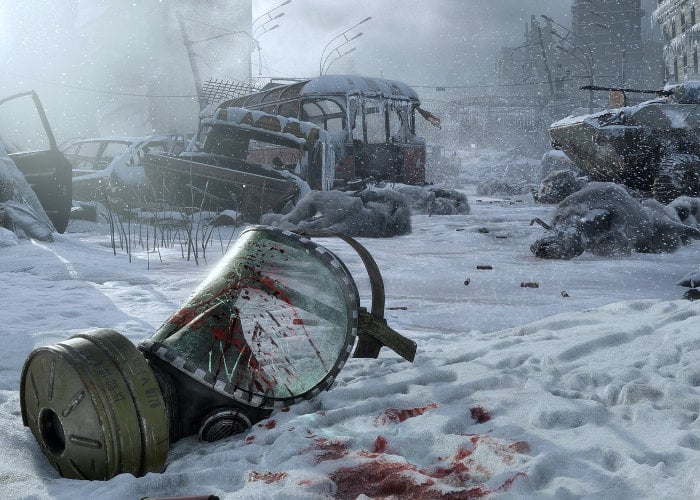 If you’re interested in learning more about the performance you can expect from the new Google Stadia cloud streaming service, when compared to playing games on your Xbox One console. You may be interested in a new Metro Exodus performance test on Stadia carried out by the team over at Digital Foundry comparing Google Stadia vs Xbox One. Check out the results below to learn how close the two platforms are playing a single player shooter in the form of Metro Exodus.

“A proper 4K experience is in the bag for Stadia – which is great. Developer 4A’s work here puts it in the domain of console visuals rather than PC’s otherwise – and so the question is, is it enough to overtake Xbox One X?”

“Metro Exodus is a first-person shooter video game developed by 4A Games and published by Deep Silver in 2019. It is the third instalment in the Metro video game series based on Dmitry Glukhovsky’s novels, following the events of Metro 2033 and Metro: Last Light. “