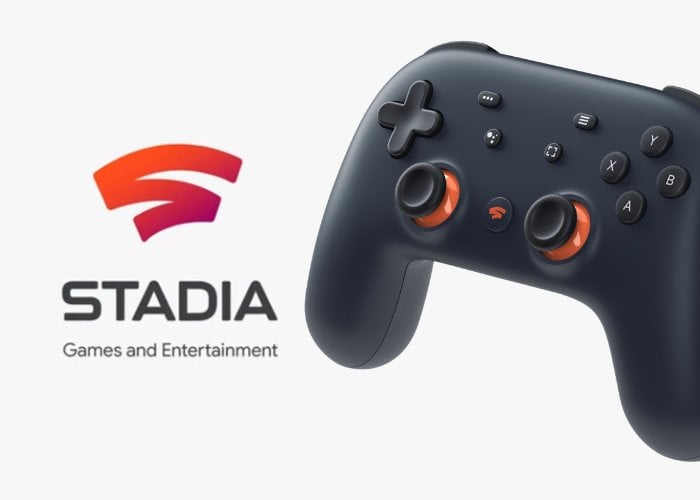 If you’re interested in setting up the Google Stadia’s Assistant button jump over to the Stadia Source website by following the link below for full instructions. “If you have the official Stadia controller, you will be able to press the assistant button to access this feature right away. Right now it only works on the Stadia home screen on Chromecast connected TV’s, you can use it to launch games and ask general questions.”

If you’re interested in learning more about the current performance from Google Stadia jump over to our previous article.

BREAKING: Google Assistant is now available on #Stadia! It can be enabled in-app, but functionality is currently limited to the home screen. pic.twitter.com/nTfTgAcQnH

Here’s an example of the interesting things Google Assistant will be able to do on #Stadia. Once this is enabled in-game, it will be even better!

Apologies for the phone footage 👀 pic.twitter.com/f8HkehBQNm