Now Google is looking to start mapping the ocean depths and has teamed up with the University of Queensland and the Caitlin Group. To start a survey that will allow Google Street View users to view underwater 360 degree panoramic photographs of Australia’s Great Barrier Reef. 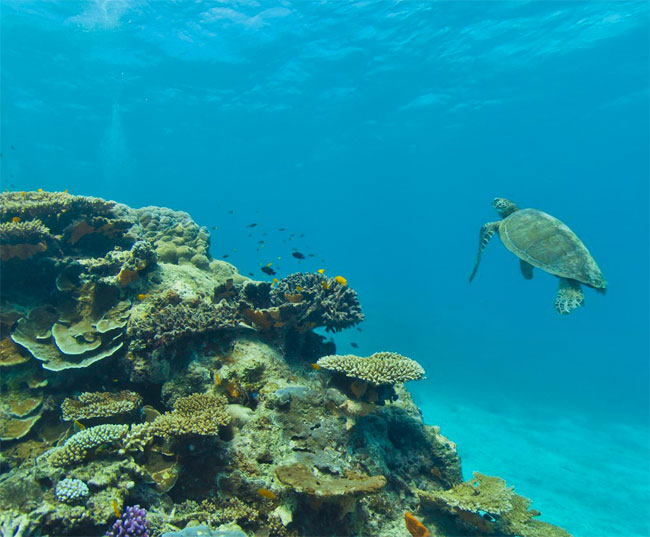 Rather than using Street Cars, Google will be using robotic subs and diver propulsion systems, equipped with fish-eye lens and DSLR cameras to survey and help create the new underwater 360-degree images.

During the process the team will be releasing a number of YouTube video diaries as well documenting the progress of the researchers. As more information becomes available we will keep you updated as always.