The balloons then travelled to the edge of space, and Google were hoping to test the Nexus S sensors and also its durability have a look at the video below. 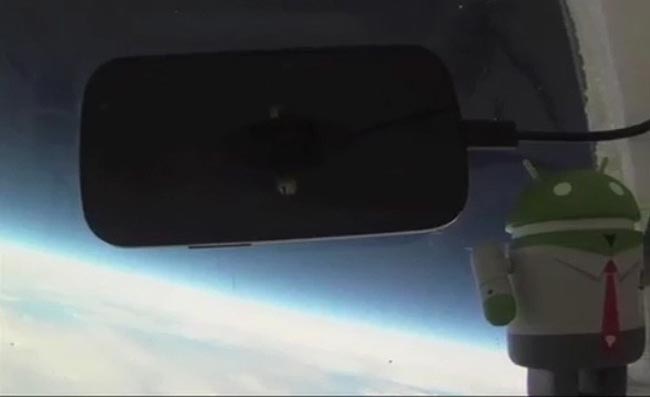 Two days after the balloons were launched into space six out of seven of the smartphones were recovered, and they all survived the journey into space.