Recently, Google updated several of its applications in the Google Play Store, including Hangouts, Google Drive and Google Search. The updates are minor and brings some improvements, and bug fixes on board.

If you’re a regular user of Google Search for Android, the application brings some features on board, although they’re not mentioned in the official changelog on the Google Play Store. 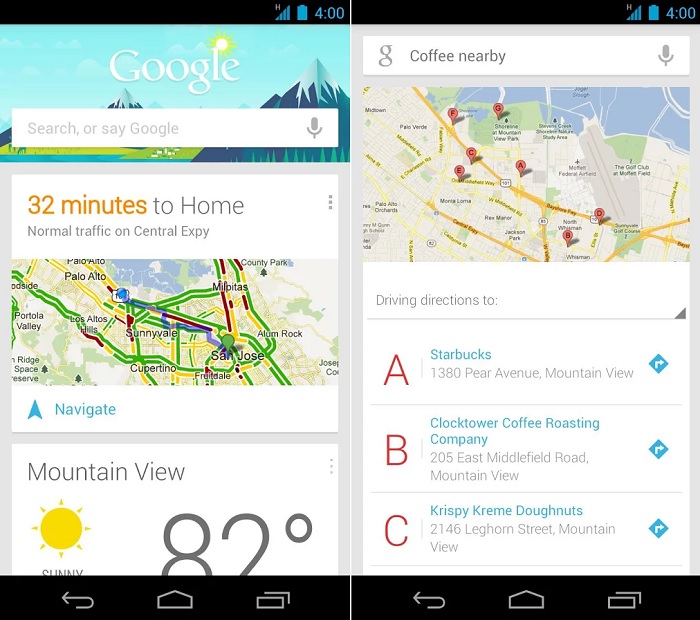 The latest update changes the name of the Google Experience Launcher to Google Now Launcher. Additionally, the latest Google Search for Android comes with hotword detection for British and Canadian English. Previously, users who wanted to use the voice commands for Google Now had to set their default language to US English, but now, they support UK English as well.

The update is being pushed by Google, and you may have to wait for a little while for the update to arrive, as it’s rolled out in phases. All you have to do is be patient, and wait for Google to make the updated Google search available in your region. You can, however, take a look at the Google Play Store on your device and see if it’s available. Alternatively, the folks at Android Police shared the Google-signed APK for those who don’t want to wait for the update to arrive.