Google has today rolled out a new search application which has been designed specifically for use with Microsoft’s new Windows RT operating system, which launched late last month on October 26th, on the same day as Windows 8. 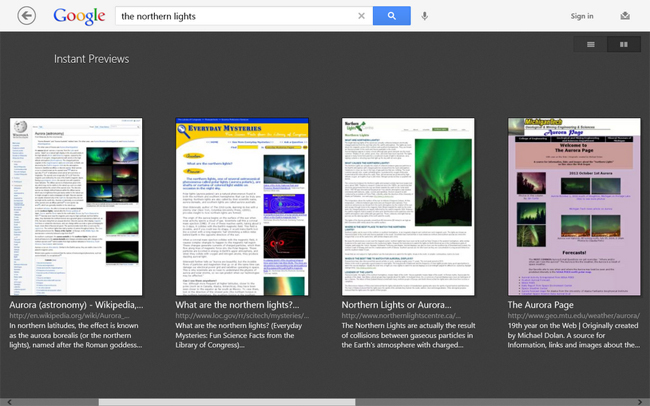 The new Google search application includes all your favourite methods of retrieval including a Google Search box, voice search and image search. The new Google Windows RT application is now available to download from the official Windows Store for free. Microsoft will be official launching its Windows 8 Pro tablet operating system very shortly.