Following on from the roll-out of its new Reader service update yesterday Google has now rolled out updates to its Android Reader application and its Google Docs Android application.

The new Google Reader app v1.1.1 version is now equipped with Android 4.0 designed user interface together with matching widgets and the ability to now navigate using gestures. With the removal of the old previous and next buttons, users can now move between posts/entries by swiping left to right or right to left on the screen. 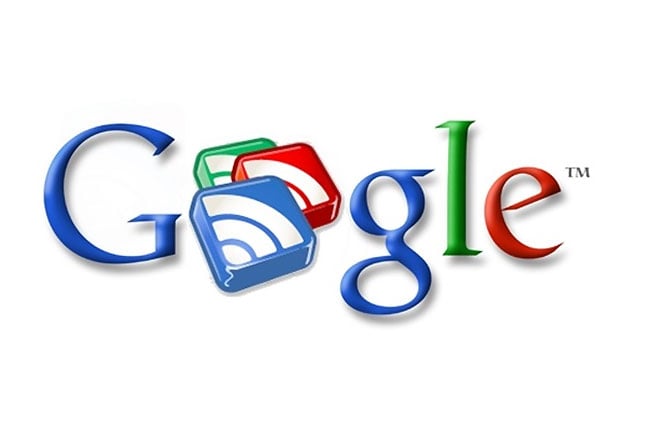 The new Google Docs update brings with it a number of bug fixes for the previous version which was rolled out and brought with it a new user interface which was split into 3 columns.

Download the new Google Reader app from Android Market and try it out, remember other features that are now offered by Google+ including sharing, following, etc. have also now been removed.