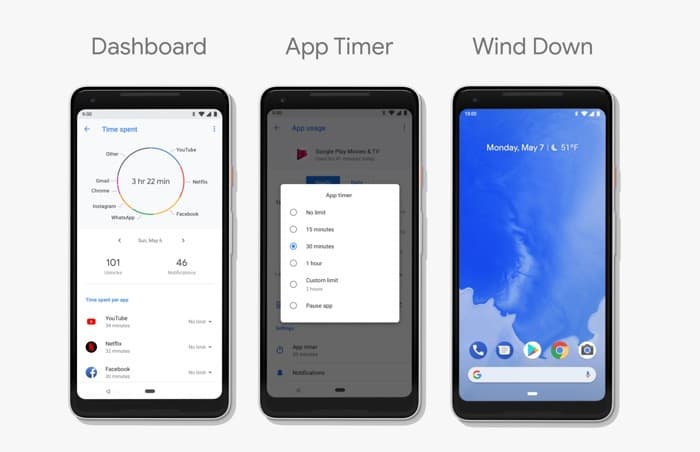 The new Android P Beta 2 software is now available for developers and it comes with a range of new features for Android devices this includes API level 28 and the latest SDK.

Today we’re releasing Android P Beta 2, an update that includes the final Android P APIs, the latest system images, and updated developer tools to help you get ready for the consumer release coming later in the summer.

You can find out more details about the second beta of Google’s Android P software over at their website.