The fragmentation of Android on older devices has been a problem for developers and Google alike, but with the release of Honeycomb this fragmentation will hopefully come to a stop due to the inclusion of a library built into the software to offer new tools to avoid issues like different screen sizes.

Google has now released this library to older devices running Android 1.6 or later so they can now benefit from the API’s and hopefully help eradicate the fragmentation problem suffered by these older devices. 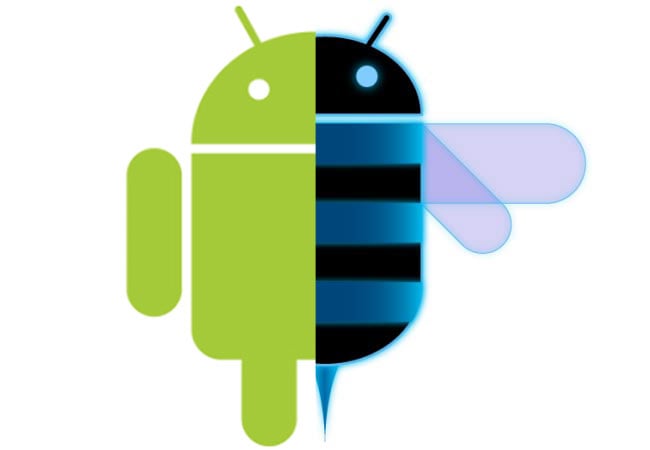 “Today we’ve released a static library that exposes the same Fragments API (as well as the new LoaderManager and a few other classes) so that applications compatible with Android 1.6 or later can use fragments to create tablet-compatible user interfaces,”

The release of the new fragments will also make it easier for developers and programmers  to adjust the resulting application’s UI to suit news devices that are launched including phones, TVs, or anything else that appears running  Android. Have a look and our article on Android vs iPhone to see which smartphone and mobile platform is best for you.

Via CNET Via Android Developers