Last week Google announced the Google Nexus S smartphone, which features built in Near Field Communication technology, that will allow users to make payments with their smartphones as well as find out information using NFC

Google is rolling out a pilot program in the US in Portland, Oregan for Near Field Communications in conjunction with their Google Places, and are sending out window stickers to businesses in the area. 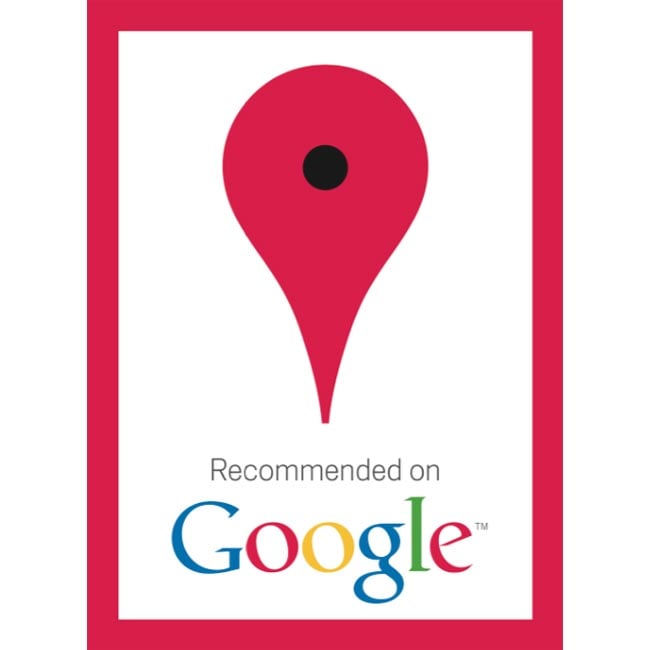 If someone with an  NFC compatible smartphone uses the NFC near the window sticker they will be able to find out more information about the business using their smartphone.

A central part of the kit is the bright red “Recommended on Google” window sticker. This is not your ordinary sticker. Unlike others, this is an interactive sticker that has Near Field Communications (NFC) technology built right in, allowing people with cutting edge phones like Nexus S to simply touch their phones to the sticker to find out more information about the business. Suddenly stickers are cool again!

You can find out full details over at the Google Mobile Blog.