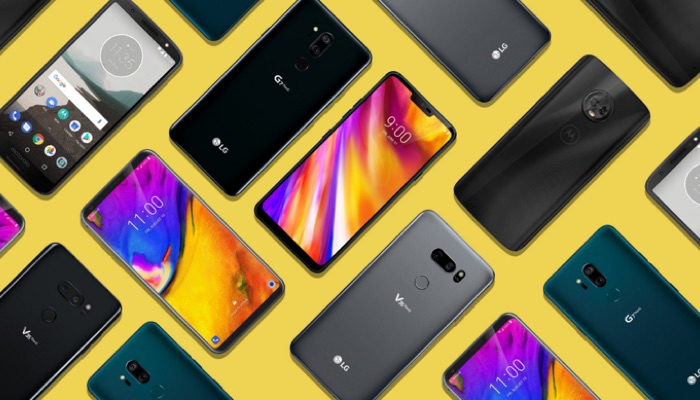 Google has announced that it is adding three new handsets to its Project Fi. The new devices include the new Motorola Moto G6, the LG G7 ThinQ and the recently announced LG V35 ThinQ.

The Moto G6 is now available to pre-order on Project Fi and the LG G7 ThinQ and LG V35 ThinQ will be available in June.

Project Fi has always offered a simple and fast wireless experience with the benefits of international roaming at no extra cost, but one of the top requests we hear is for more choices of Fi-friendly phones. That’s why we’re introducing three new phones coming soon to Project Fi: the moto g6, LG G7 ThinQ, and LG V35 ThinQ.

While these phones run the gamut of prices and features, they have a few things in common—including large screens, portrait mode-equipped cameras, expandable storage, and of course, full compatibility with Project Fi. Here’s the scoop on each of our three new devices.

You can find out more details about these three new smartphones on Google’s Project Fi at the link below.