Several applications available in the Google Play Store offer in-app purchases, but we can’t know about them until we install the app on our device. And, that too, can be a cause of discomfort if you have your credit card attached to the account, and you kid starts making in-app purchases worth thousands of dollars.

Google has improved the web version of the Google Play Store now, and it displays an indicator for application that offer in-app purchases — doesn’t matter if the application is free or paid.The indicator appears right next to the message that shows you if your device is compatible with the app. 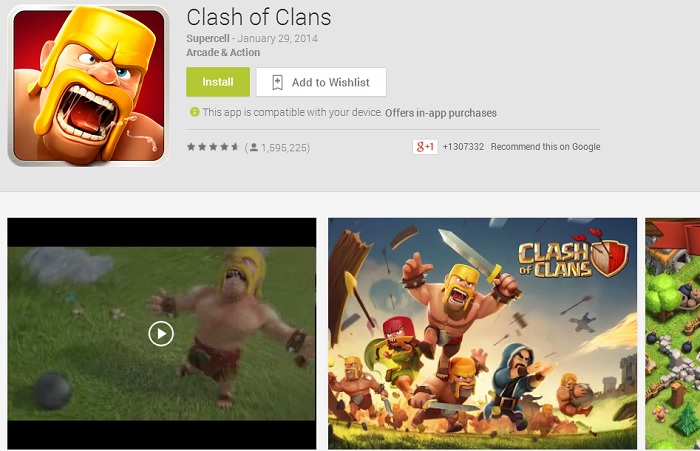 The change is taking place across the globe, and should complete in the coming days. This is a pretty nice feature as it can help users decide if they want to download the game or not, and spend their hard-earned cash.