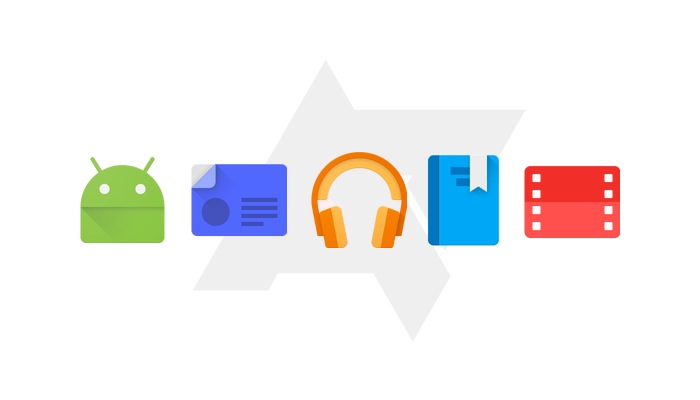 Google is expected to roll out its latest Android mobile operating system which is currently referred to as Android L within the next few weeks and now leaked images of a possible new Google Play Store 5 redesign have been unveiled, revealing that Google may be taking it closer to the Material Design styling.

Google has already rolled out a visual update to its Google Play Store content pages and now looks to be bringing a cleaner vibrant style to the navigation of the Play Store for users to enjoy. 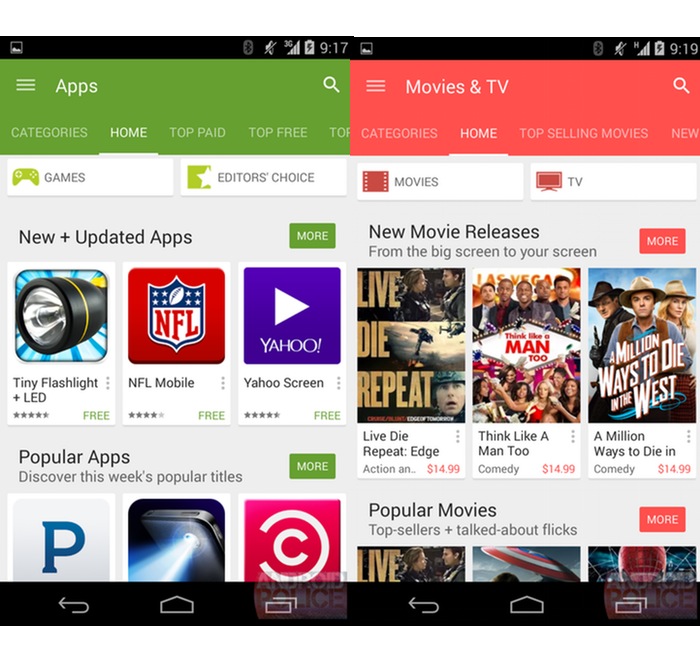 As you can see from the images Google has taken the design of the Google Play Store more towards the Material Design styling with bold typography and a cleaner look removing some of the fussy embellishments from the buttons and navigation headers.

However as with any leaked information or rumours, which have not been officially confirmed by Google at the present time. Any of the imagery, features or enhancements included in the leaked images could be changed or completely omitted from the final release.

Google as yet has not announced any release date for the rumoured update to the Google Play Store 5, but as soon as more information becomes available we will keep you updated as always. 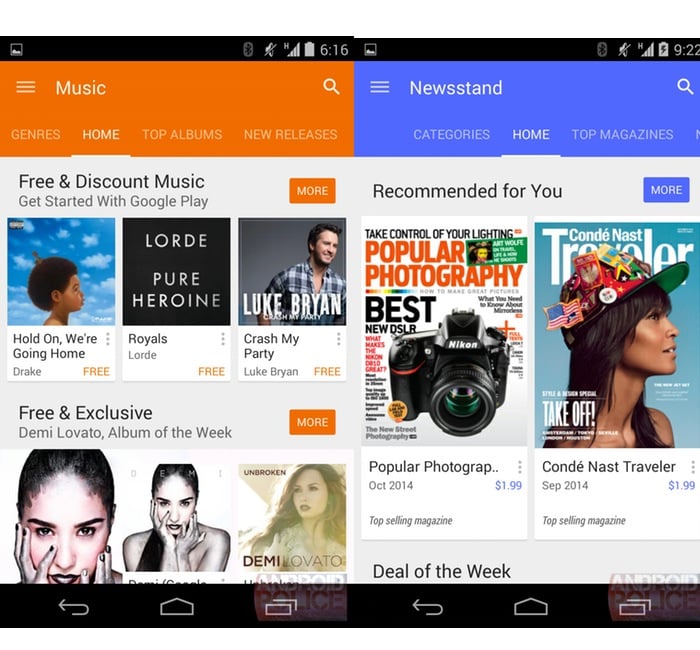