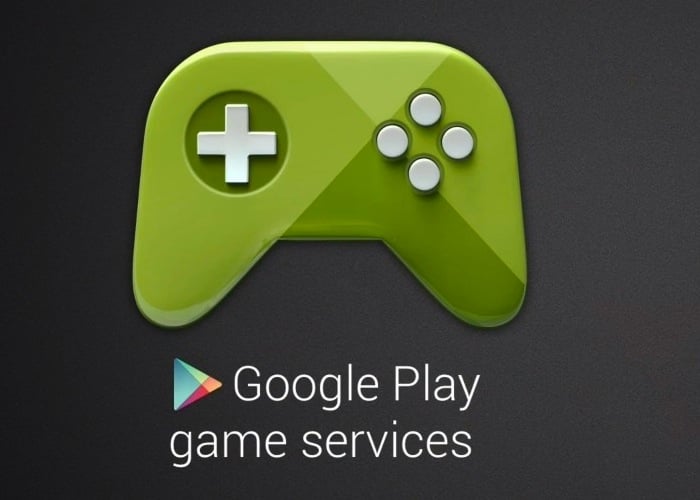 During their Google I/O developer conference this week, Google have unveiled a number of new improvements and enhancements that they will be adding to the Android Google Play Games service for users to enjoy.

During last year’s Google I/O developer conference, Google launched the Android gaming service and this year have added a new game profile feature that includes achievements and the leaderboard features.

Enabling Google Play Game users to compare their skills and scores with other Android gamers adding a little competition to the proceedings.

Other new features arriving within the Android gaming service includes Quests. Which have been created by Google to enable developers to integrate timebases goals into their games. Without the need to send any updates to the application every time they would like to trigger one. Examples of Android Quests may include daily missions or weekend challenges for users to enjoy.

Google has also announced that a new cloud based Saved Game feature will also be integrated into the Google Play Games system, enabling gamers to save progress across devices. As well as being able to see the total time played together with a cover image and details of the game, similar to that provide by Valve over on the Steam games network.

For more information on the new Google Play Games features jump over to the Google Android Developer website for details.