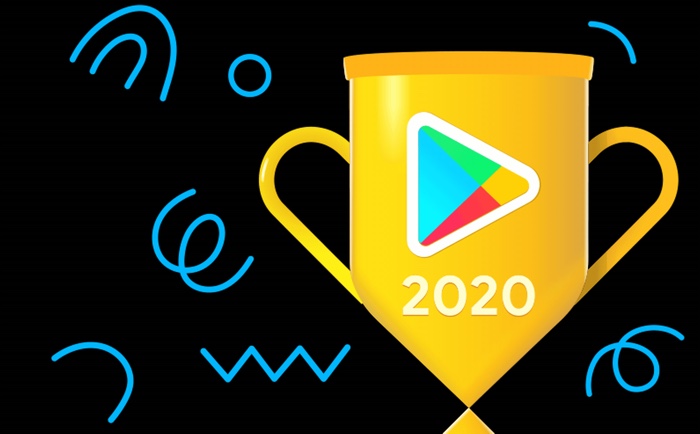 Google has announced its best apps and games from Google Play of 2020, these awards are voated for by the Google Play users.

The best game of 2020 was SpongeBob: Krusty Cook-Off and the best app was Disney+, the best movie was Bad Boys for Life and the best book If It Bleeds by Stephen King, all of these are voted by the users.

This year, the world came together over games, apps, movies and books, even when we were apart. Together, Google Play fans dove into four new and compelling novellas in “If It Bleeds,” as each took us intriguing places with the master of horror himself, Stephen King. We took one last ride with Will Smith and Martin Lawrence in the third installment of the “Bad Boys” universe. We embarked on a relaxing journey with “Loóna,” the app that guided us to better sleep through immersive stories. We also explored new lands as games like “Genshin Impact” gave us a stunning peek into the world of Teyvat. These titles are part of Google Play’s Best of 2020, and there are even more games and apps to celebrate.

You can find out more information about the Best of Google Play 2020 over at Google at the link below.