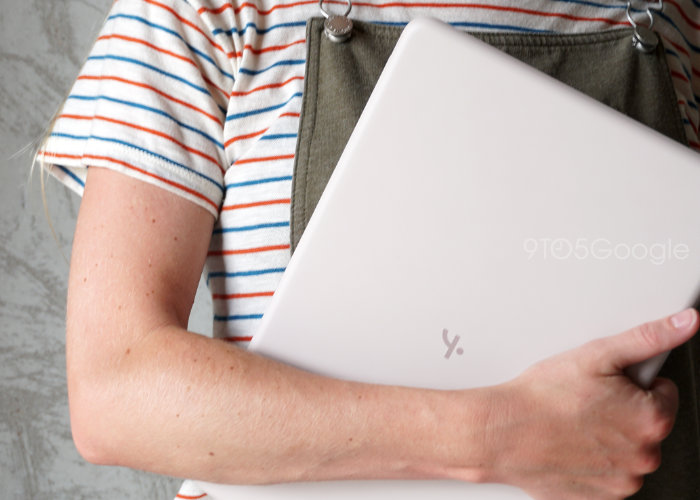 Unfortunately for Google so many things have been leaked about the Pixel 4, 4 XL and now the Google Pixelbook Go laptop, it’ll be interesting to see if the company has anything new to offer that hasn’t already been revealed. As soon as more details are officially announced by Google we will keep you up to speed but in the meantime check out the video below to learn pretty much everything you need to about the Google Pixelbook Go ahead of next week’s official unveiling.