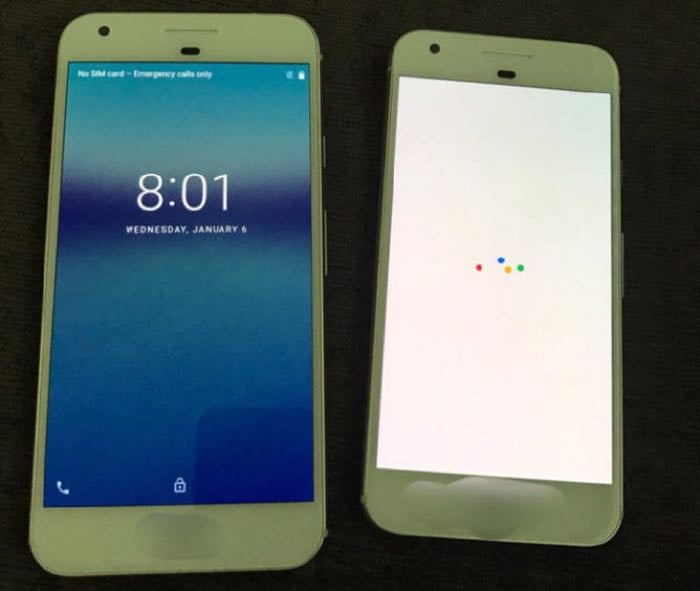 Earlier today we saw some leaked photos of the new Google Pixel smartphone and also the Pixel XL and now it looks like we have some pricing details on the handset.

According to Android Police’s David Ruddock, pricing for the new Google Pixel will start at $649, this would make the handsets more expensive that the Nexus devices they are replacing.

Looks like I was wrong: now hearing that regular 32GB Pixel (not XL) will start $649 in US. Straight up iPhone pricing. Wow.

This suggests that Google are going after premium handsets like Apple’s iPhone and Samsung’s Galaxy S7 with the launch of these new pixel smartphones.

We heard earlier today that Google are holding a press conference on the 4th of October where they are expected to make their new Pixel handsets official.