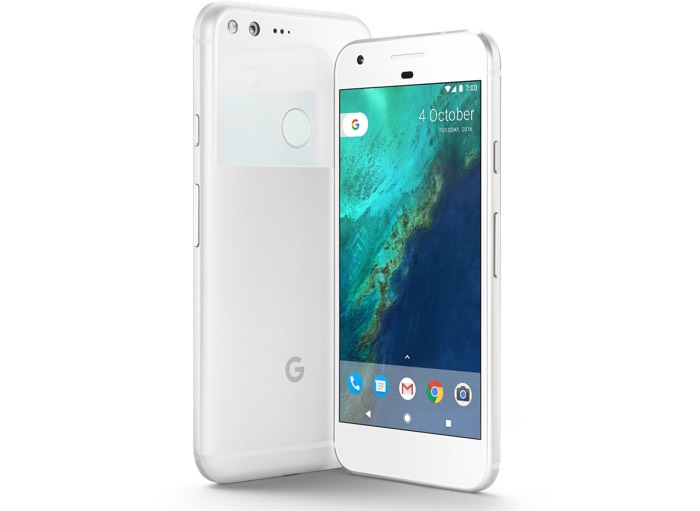 Apple makes considerable profit on its iPhones and it looks like Google is doing the same with its new Google Pixel and Pixel XL handsets.

The Google Pixel sells for $769 and according to IHS the handset costs Google just $285.75 to make, this includes manufacturing an material.

All told, the bill of materials (BOM) cost for the new Google Pixel XL 5.5-inch phone with 32 gigabytes (GB) of NAND flash memory comes to $278, according to a preliminary teardown estimate from IHS Markit (Nasdaq: INFO), a world leader in critical information, analytics and solutions.

Total BOM costs for the Google Pixel XL are, not surprisingly, in line with those of other competitors, because the supply base and specs are very similar from phone to phone—whether it’s an iPhone, a Galaxy-series phone or the Google Pixel XL,” said Andrew Rassweiler, senior director of cost benchmarking services for IHS Markit. “The Pixel clearly targets the same top-end flagship space occupied by the Apple iPhone and top-end Samsung Galaxy lines, with retail pricing points that directly compete with these products.”

This means that Google is making a healthy profit on each Pixel and Pixel XL handsets it sells, Apple has very similar margins on its iPhones.