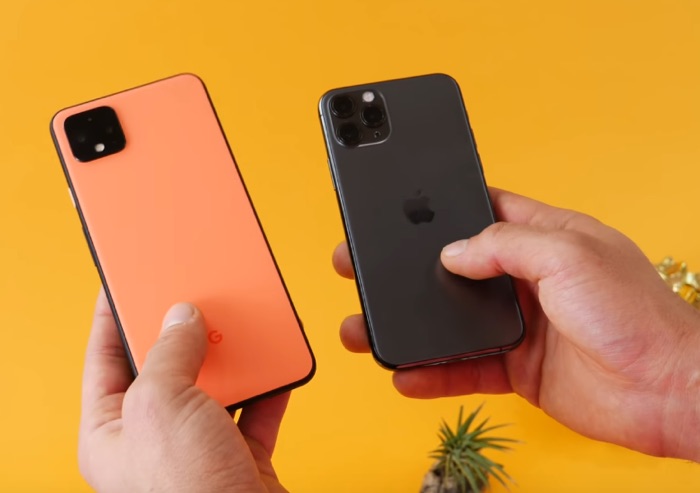 The new video from EverythingApple Pro put the new Google Pixel 4 XL up against Apple’s iPhone 11 Pro, which of the two handsets will win in speed test.

In the second test the iPhone 11 Pro finished in 1 minute and 10 seconds and the Pixel 4 Xl finished in 2 minutes and 53 seconds, that is quite a difference between the two handsets.