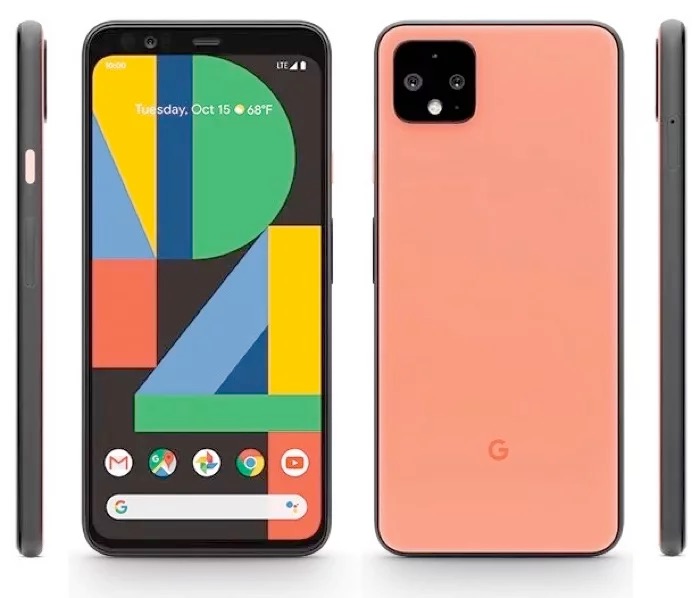 The new Google Pixel 4 and Pixel 4 XL smartphones will be made official at Google’s press event today and now we have some pricing on the two devices.

We do not know all of the specifivations on the two handsets as yet, they will be revealed today and we are looking forward to finding out more information about these two new Android 10 smartphones.

We will have more details about the new Google Pixel 4 and Pixel 4 XL smartphones when they are mode official at Google’s press event later today.