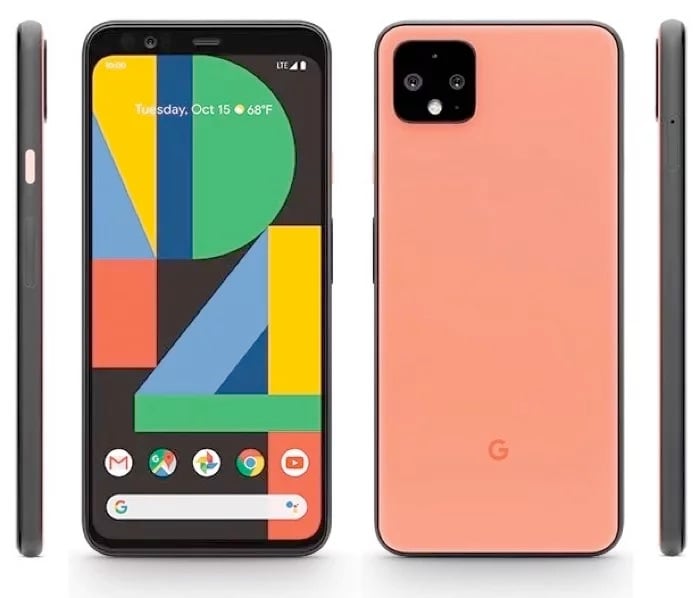 Last week we heard that Face Unlock on the new Google Pixel 4 could be used to unlock the handset when someone had their eyes closed.

This of course led to privacy concerns as it is possible for someone to unlock your device if you were asleep, now Google is working on a fix for the issue.

According to Google the fix will be released ‘in the coming months’ you can see an official statement from Google below.

We’ve been working on an option for users to require their eyes to be open to unlock the phone, which will be delivered in a software update in the coming months. In the meantime, if any Pixel 4 users are concerned that someone may take their phone and try to unlock it while their eyes are closed, they can activate a security feature that requires a pin, pattern or password for the next unlock. Pixel 4 face unlock meets the security requirements as a strong biometric, and can be used for payments and app authentication, including banking apps. It is resilient against invalid unlock attempts via other means, like with masks.

As this is quite a large issue with serious potential privacy concerns, you would think that Google would be working to fix this issue ASAP rather than ‘in the coming months. As soon as we get some details on when the fix is coming, we will let you guys know.