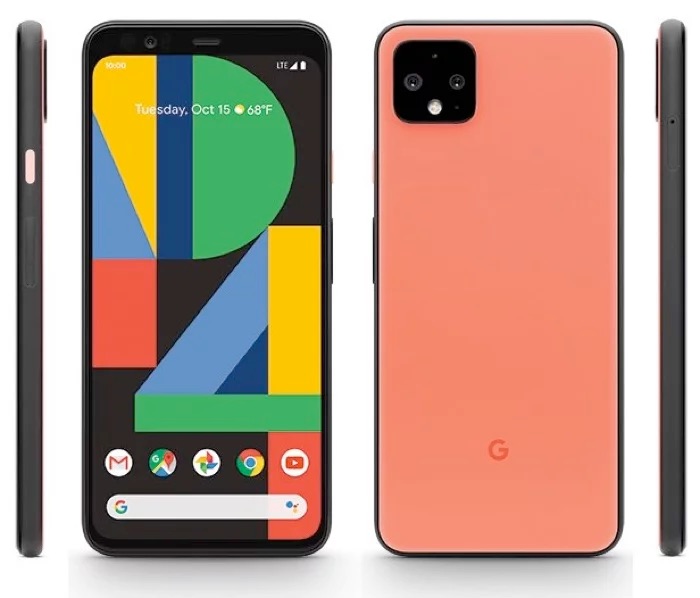 Google is holding a press event next week where they will make the Google Pixel 4 and Pixel 4 XL smartphones official.

According to a recent report there will be a third version of the Pixel 4 at next weeks press event, a 5G Pixel 4 smartphone.

The news comes in a report from the Nikkei Asian Review that has revealed that Google has been working on their first 5G smartphone and the handset will be announced next week.

It is not clear as yet on whether it will be a 5G version of the Pixel 4 or Pixel 4 XL or a third device altogether with different specifications.

Google are holding their press event on the 15th of October and we will have more details about their new smartphones next week.