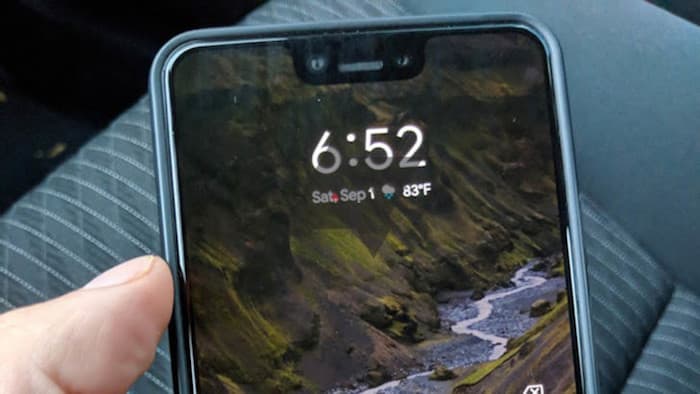 We have already seen some pictures of the new Google Pixel 3 XL smartphone and now we have some more.

The latest photos were snapped when someone accidentally left their Google Pixel 3 XL smartphone on the back of a Lyft, the device has now been returned to its owner, but some photos of the device were snapped before it was returned. 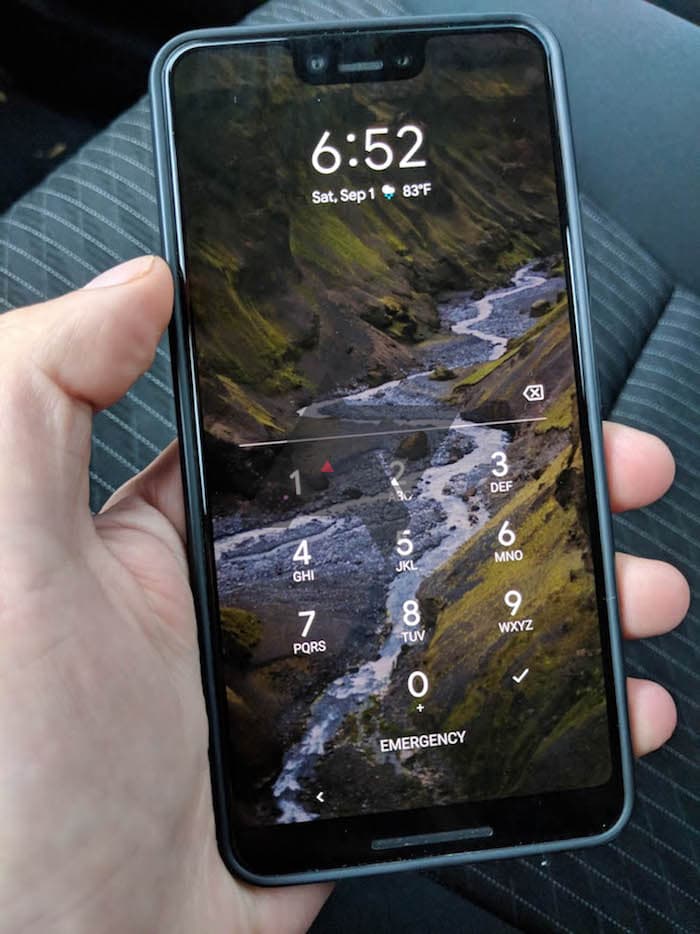 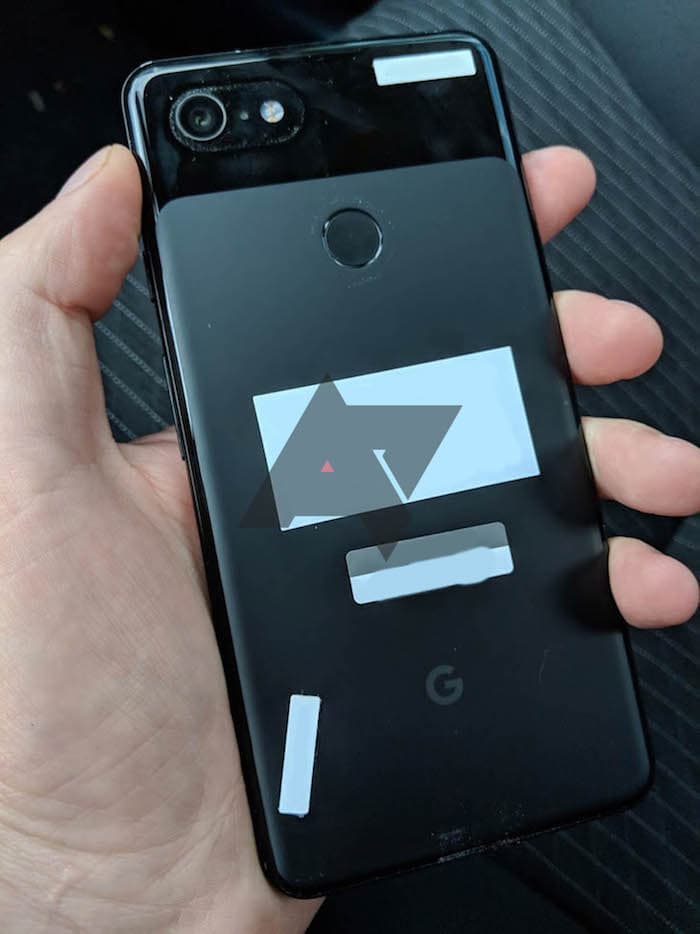 The handset will be powered by a Qualcomm Snapdragon 845 processor and it will come with 4GB of RAM and 64GB of included storage, there will also be a microSD card slot for extra storage, plus front and rear cameras.

Google will be holding a press event for their new Pixel 3 and Pixel 3 XL smartphones in October, we will have more details about these new handsets closer to launch.