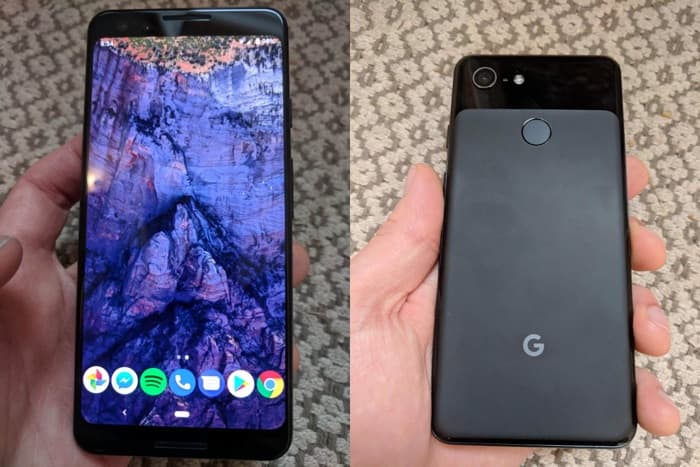 We have been hearing lots of rumors about the new Pixel 3 and Pixel 3 XL smartphones and now we have some actual photos of the Google Pixel 3.

The photos of the Pixel 3 were posted on Reddit and they give us a look at the design of Google’s latest Android smartphone. 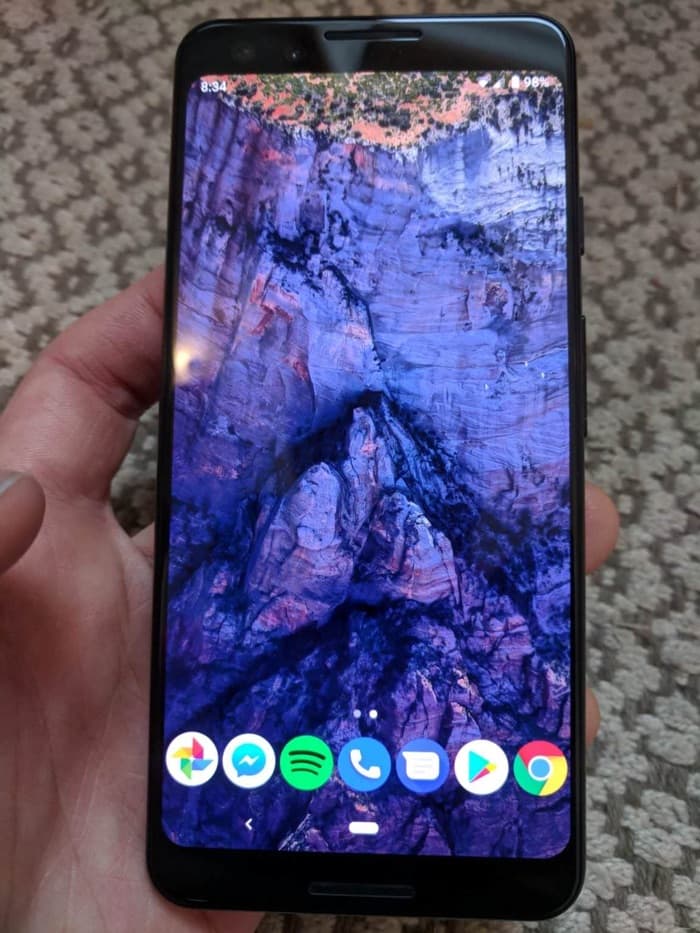 The post on Reddit also revealed some of the specifications on the handset, the device will come with a 5.5 inch display that will feature an FHD+ resolution of 2160 x 1080 pixels.

The Google Pixel 3 will be powered by a Qualcomm Snapdragon 845 processor and it will also come with 4GB of RAM. The handset will come with dual front cameras, both with 8 megapixels, there are no details on the rear cameras as yet. 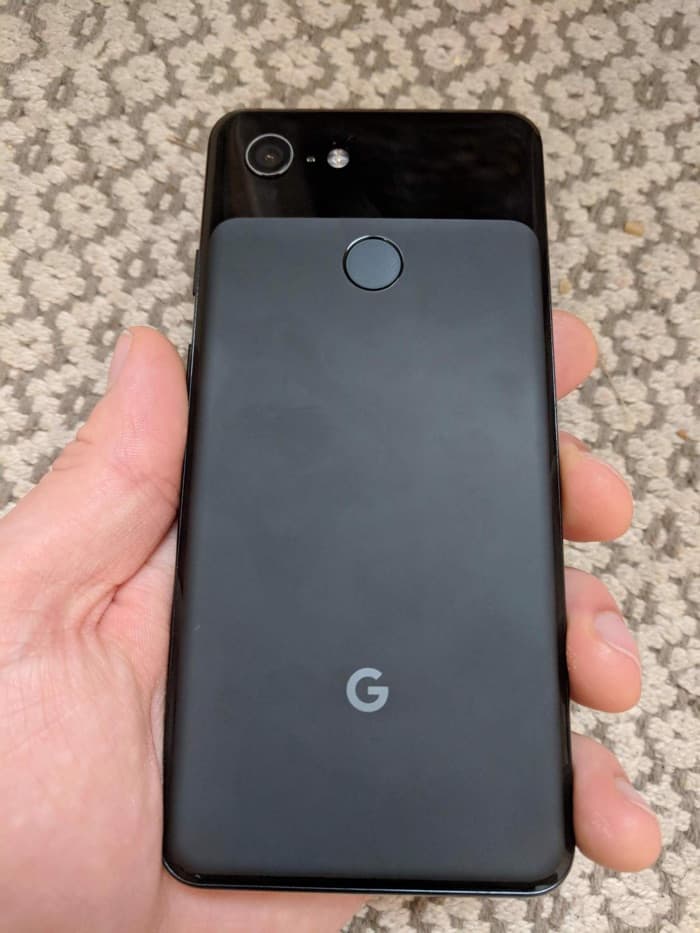 Google are expected to make their new Pixel 3 and Pixel 3 XL smartphones official at a press event in October, both handsets will come with Android 9.0 Pie.