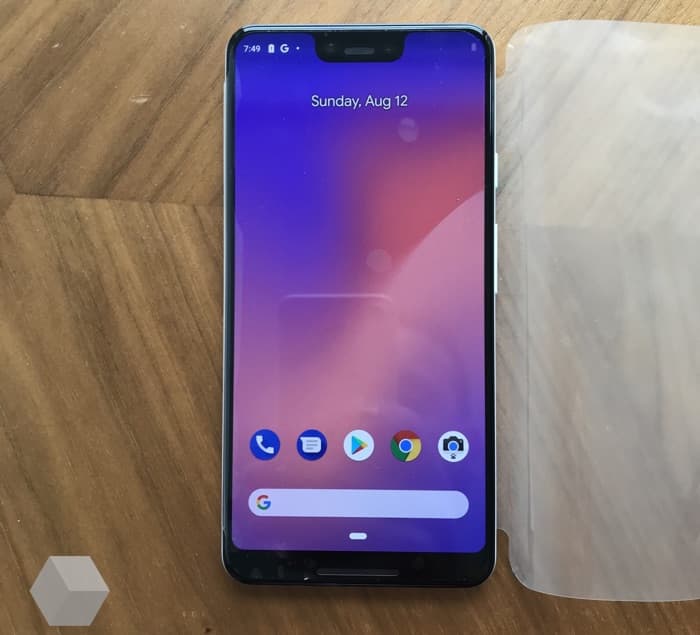 We have been hearing lots of rumors about the new Google Pixel 3 and Pixel 3 XL smartphones and now it looks like we may have some details on when they will be made official.

According to a recent report the Pixel 3 and Pixel 3 XL will be announced at a Google press event on the 9th of October, the event will apparently take place in New York.

We previously heard some specification on the new Pixel 3 XL, the handset is rumored to come with a 6.7 inch display that will feature a QHD+ resolution of 2960 x 1440 pixels.

Other rumored specifications include a single lens rear camera and also a Qualcomm Snapdragon 845 processor. The handset will come with the latest version of Google’s mobile OS, Android 9.0 Pie.