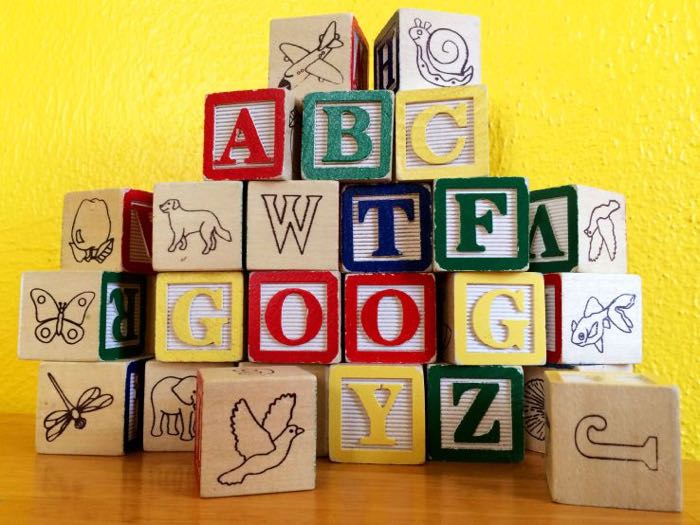 Google recently split its company into a number of different companies, which are all owned by Alphabet.

The popular Alphabet domains like ABC.com or Alphabet.com aren’t owned by Google, so they have used ABC.xyz and now the have acquired another new domain, which has all the letter of the alphabet, abcdefghijklmnopqrstuvwxyz.com.

Google has recently acquired the abcdefghijklmnopqrstuvwxyz.com domain name and the company is now listed as the official owner of the domain.

Obviously the company plans to use the domain name, although it is not clear as yet on whether this new one will be the main one for Alphabet or whether they will continue with the ABC.xyz.