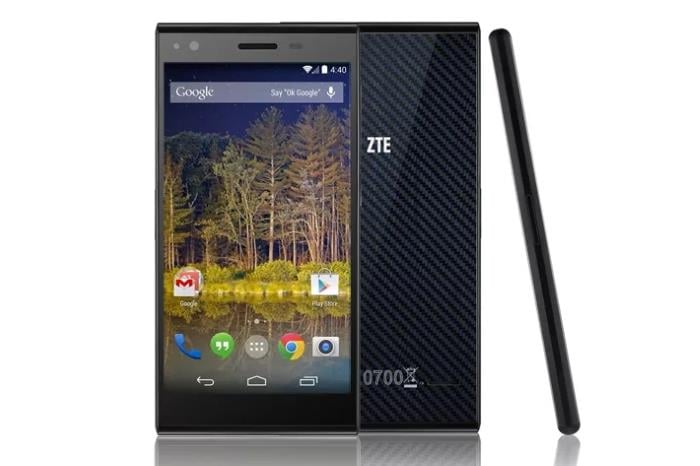 Every manufacturer has its own custom Android launcher, some bloated with too many services and apps resulting in a poor performance on the handset.

Recently, ZTE announced that its going to pre-install Google Now Launcher on some of its upcoming devices, starting with the Blade Vec 4G in Hong Kong, making it the first manufacturer to pre-install it on a non-Nexus or non-Google Play edition device.

Mr. Zeng Xuezhong, CEO of ZTE Mobile Devices, and Executive Vice President of ZTE Corporation, commented, “ZTE’s strong relationship with Google and Qualcomm Technologies is in line with our focus on developing affordable premium devices that has rich voice control function as well as multimedia solutions. ZTE is continuing to push the boundaries and brings its customers the very latest experience that mobile technology can offer.”

It should turn out to be a good move, as most OEM launchers are filled with bloatware, and this could definitely improve the performance of the device.

You can also download the Google Now Launcher from the Google Play Store nonetheless.