It has been revealed this week via a reference in the latest Chromium release that Google Now has now been confirmed for both Google’s Chrome OS and Chrome for Windows.

The Google Now references were spotted by engineer and Chromium enthusiast François Beaufort within the latest Chromium release and a new flag has been added to the Chromium backend. 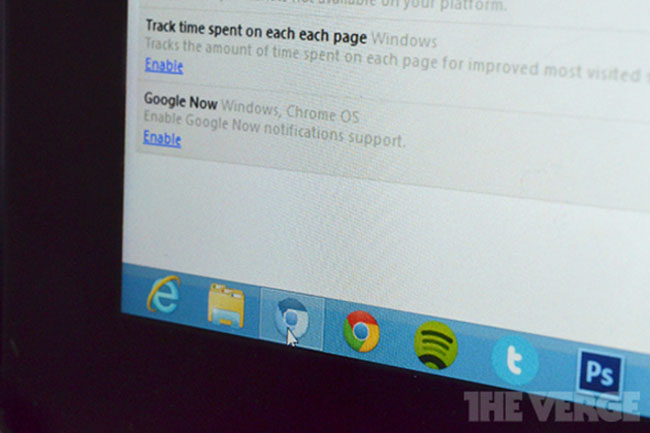 The new flag within Chromium allows users to enable the option if they know the relevant Google Now server, however the Google Now features is still not been released for public use as yet.

However no date for the rollout of the new Google Now support for both Chrome for Windows and in Chrome OS has been announced as yet by Google, or ether an Andorid or Mac version will be made a available.