During their latest earnings call Google revealed the latest Android figures, and Google are now activating over 550,000 Android devices per day, this figure is up from 500,000 which was achieved at the end of June.

Android has seen massive growth recently, and Google also revealed that they have now activated over 135 million Android devices, the figure includes both smartphones and tablets. 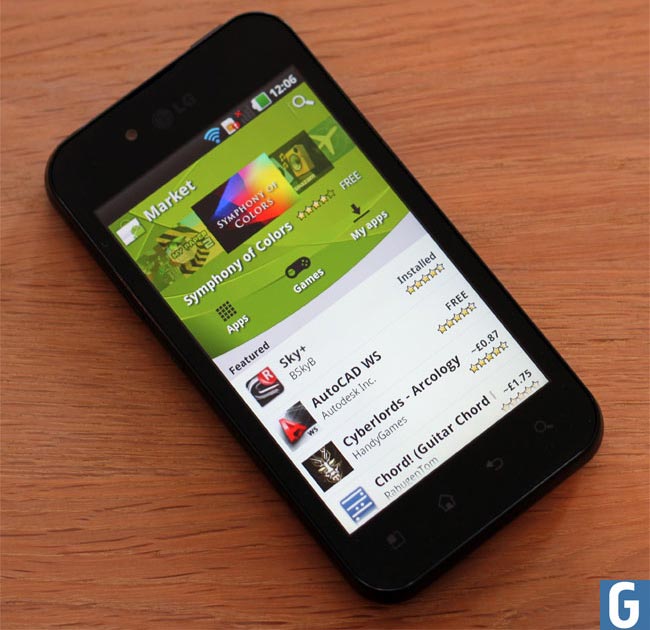