We have been hearing rumors about the follow up to the Google Nexus One smartphone, yesterday Google’s CEO, Eric Schmidt announced the Google Nexus S, as well as the latest version of Google’s Android OS, Android 2.3 Gingerbread.

Schmidt didn’t give too many details away about the Google Nexus S, he didn’t say which manufacturer will be launching it, but did give some details on the features of the Nexus S. 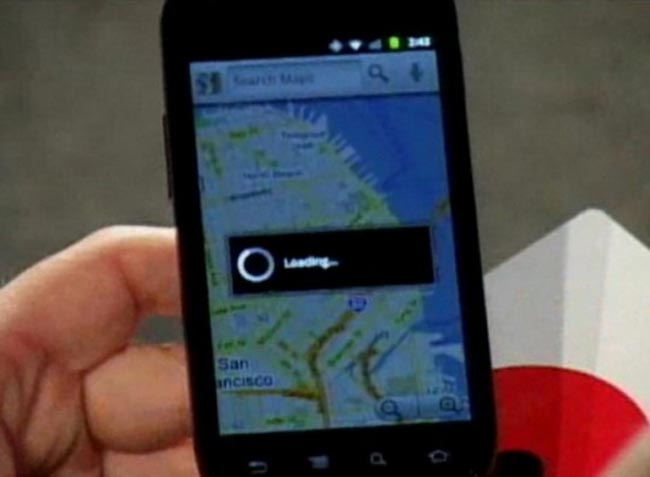 The Google Nexus S has the capability to read NFC Chips and RFID tags, which means it could be used to pay for things instead of having to use your credit card.

On Android 2.3 Gingerbread, Schmidt said that it would be released within the next few weeks, as soon as we get some more information we will let you guys know.