First we heard that Google were making a follow up to the Nexus One, then we heard that Samsung would be making it, which they later denied, although we think this may have just been to keep us all guessing.

Now the guys over at Engadget have some photos of the new Google Nexus S, and as you can see from the photos it features branding from both Samsung and Google. 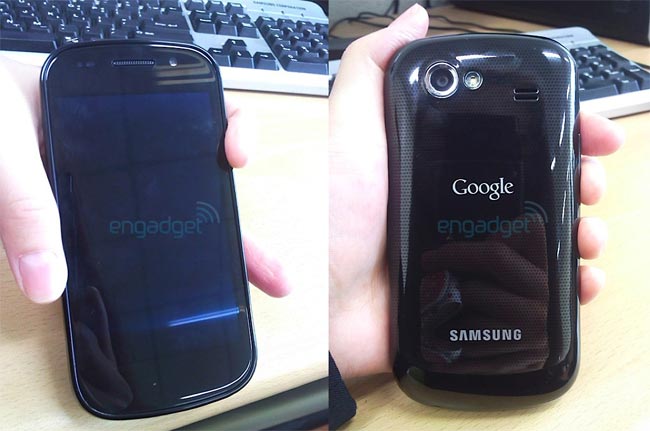 The mystery continues, and it certainly looks like Samsung and Google will be releasing the Nexus S in the not too distant future.