The Google Nexus Prime will be the first smartphone to come with Android Ice Cream Sandwich, and it is expected to feature a dual core TI OMAP 4460 processor plus an 8 megapixel camera on the back and a front facing 2 megapixel camera. 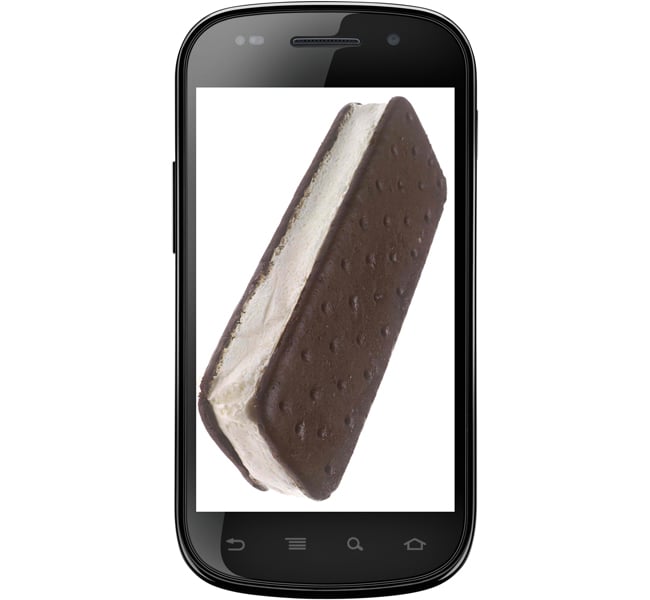 Google’s Eric Schmidt mentioned recently that Android Ice Cream Sandwich would launch some time in October or November, so the 3rd of November launch date for the Nexus Prime on Verizon sounds about right.