On the weekend, a photo of a yet to be announced Nexus device appeared on Google’s Android website, the device is a tablet, and rumored to be the Google Nexus 8.

The first photo below is of the Google Nexus 8, Google has now removed the photo from their website and replaced it with a photo of the Nexus 7. 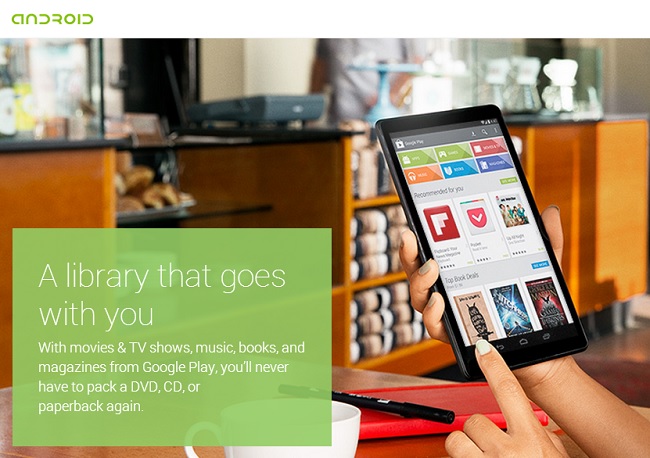 The photo below shows the difference between the two photos, as you can see the original photo of the Google Nexus 8 features a much smaller bezel than the current Nexus 7 tablet. 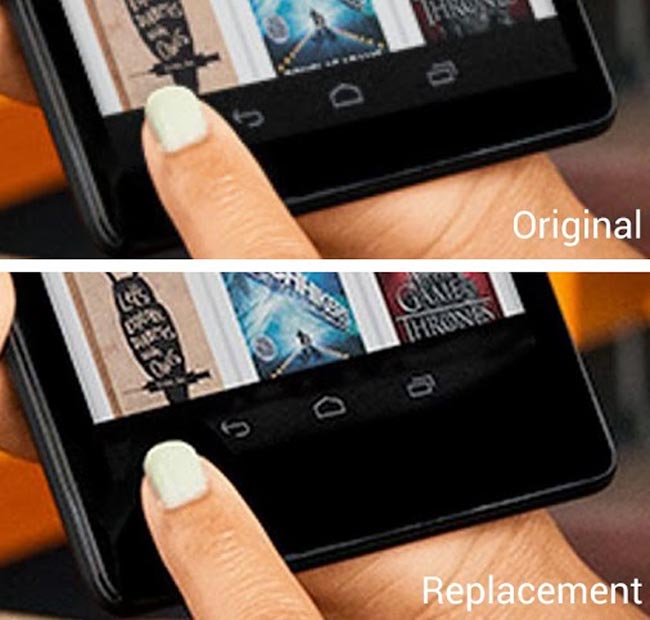 As yet we do not have any actual specification on the new Google Nexus 8, all we have to go on is the original photo that turned up on Google’s Android website last weekend.

We would expect the new Google Nexus 8 to come with the latest version of Google’s mobile OS, Android 4.4 Kit Kat, which launched last week with the Nexus 5.

There have also been rumors that Google are working on a new Nexus 10 tablet, the device recently appeared on the Google Play Store, with Android 4.4 Kit Kat in tow.

We are expecting Google to make the new Nexus 8 and Nexus 10 tablets official over the next few weeks, and suspect that Google intends to release these new tablet just in time for the holiday shopping season.