A new mod has been created for Google’s latest Nexus 7 Android tablet, that will allow users to capture 720p high definition footage from the tablets front-facing camera.

The Google Nexus 7 Android tablet runs Google’s latest Android 4.1 Jelly Bean operating system, and is fitted with a 1.2 megapixel front facing camera that is capable of capturing HD footage, but unfortunately not directly out of the box. 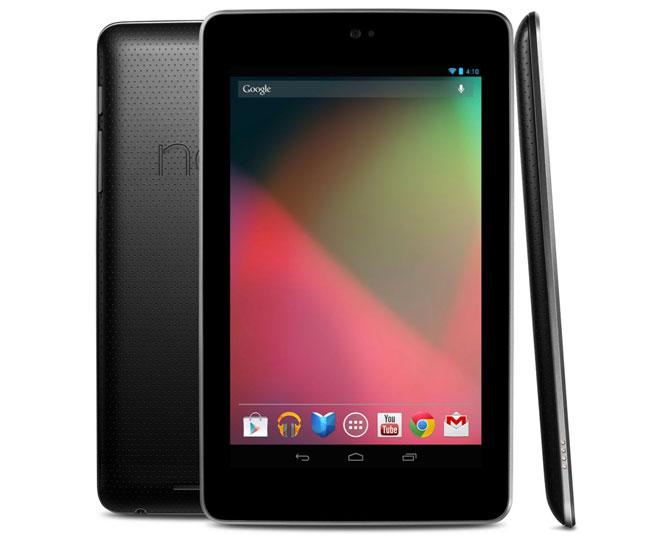 Now a new mod has been created and published over on the XDA Developers forum that allows users to get the most out of their front facing camera.

“To make this work, you need to modify /system/etc/media_profiles.xml, or if you are editing the source files for an AOSP build, you want to edit android/device/asus/grouper/media_profiles.xml, and you’ll need a Camera.apk (A good one to use is this as you don’t need to install it to /system/apps).”

However due to the camera only being equipped with a 1.2 megapixel sensor, don’t expect massive quality differences, but it definitely provides and quality improvements over the standard out-of-the-box 480p resolution on movies. For more information jump over to the XDA Developers website.